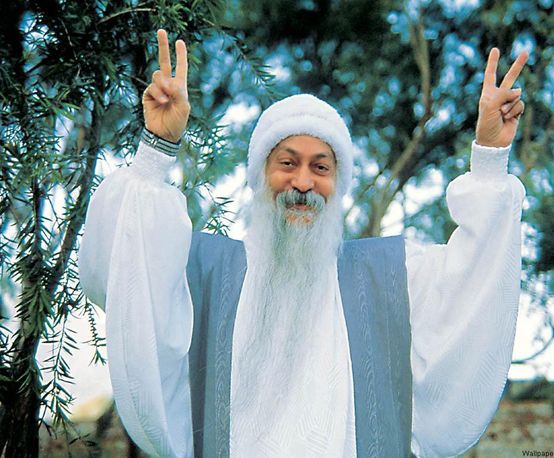 You belong to the Stars

Messages from the Cosmos 2022

See MESSAGES BHAGWAN on separate page of this site

see Publications - Extracts (on this site)

YOU BELONG TO THE STARS

see Publications - Extracts (on this site)

sequel to 'Kissing the Joy as it Flies'
Osho, Shobha Cameron, Douglas Payne and Peta Anderson

The writings of Shobha in both prose and poetry embrace the eastern tradition of devotional love (bhakti) which is the foundation of her spiritual understanding.

Since the seventies as an anthropologist she has researched the influence of eastern mysticism in western countries.  Her own life has been an example of he joys and challenges of the mystical path and more recently has centred around recording communications with her soulmate, both while he was on earth (Kissing the Joy as it Flies) and after he left his body and entered the spiritual realm (You belong to the Stars).

IF - A MOTHER TO HER DAUGHTER
in response to Rudyard Kipling, Bhakti Press, 2012

It is over thirty years since Bhagwan slipped sideways, and in that time he has not spoken to those on earth or transmitted his words to them UNTIL NOW, though his influence has nevertheless continued.  Bhagwan did not die from a heart attack as has been reported.  His Death Certificate and Will were fabricated.  He states he was poisoned in his ashram in India in 1990 by a small group of his own sannyasins.

It was not until 2017 that Bhagwan contacted Douglas, Peta and Shobha and arranged with them to publish his messages to the world, at this time of immense global turmoil. His message is that we cannot die.  We live forever. This  book,  together with the messages on his website, is intended for all those who care about each other and the future of the planet.

The Karmapa Lama of Tibet confirmed in 1972, that Bhagwan is the World Teacher Maitreya (the friend), who was prophesied by Gautama Buddha.

JOURNEY OF A SANNYASIN
an account of Shobha's spiritual experience  while living for five years in the Indian ashram of  Bhagwan Shree Rajneesh a.k.a. Osho
Bhakti Press, 2012